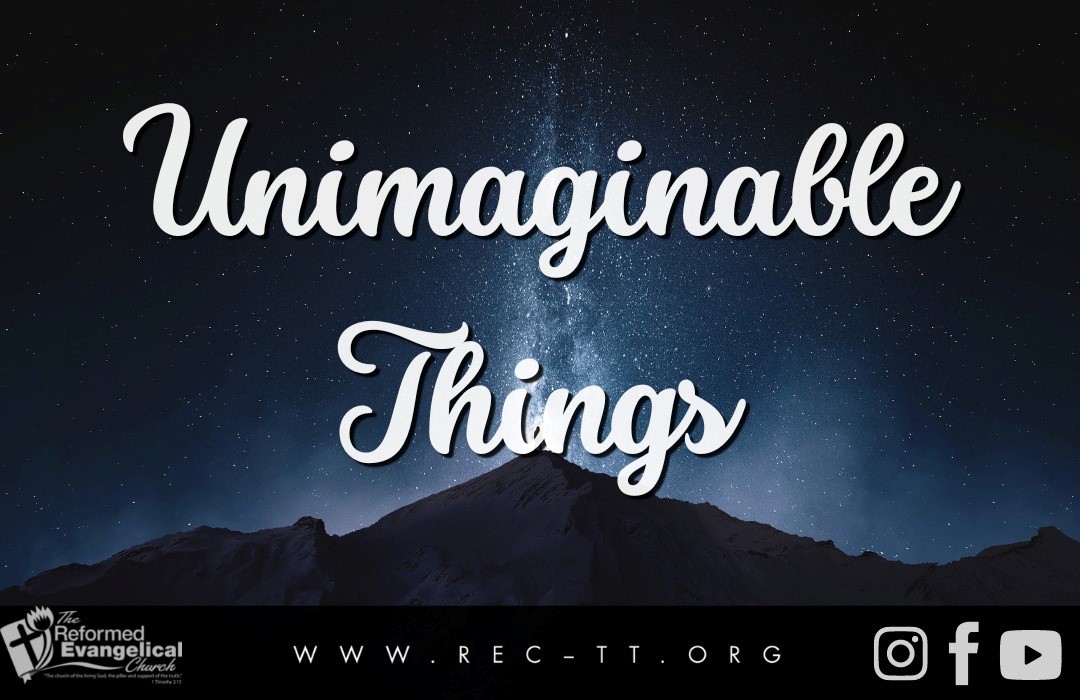 The first images from the James Webb Space Telescope were released on July 12th, 2022 with much fanfare. There was good reason to celebrate. This telescope comes after many years of planning and intricate design. So far, it has achieved its startup targets and is on track to discover radically new information about the universe. One NASA official set the expectations of scientists when he repeated a mind-boggling prediction that was first made by astrophysicist John Bahcall, back in 1990: “The most important discoveries will provide answers to questions that we do not yet know how to ask and will concern objects we have not yet imagined.”

While this may sound exciting, the world should be prepared for the interpretation that scientists will inevitably put on the answers to those unknown questions and the unimaginable objects that may be discovered. If we can use the last one hundred years of astronomy as a guide, it is likely that any new information on the universe will be twisted and spun to support the weak theories of the origins of the universe and life on Earth.

Back in the 1920s, most space observers thought that our galaxy of stars, the Milky Way, was all there was to the universe. Then, astronomer Edwin Hubble used the most powerful telescope available to confirm the existence of billions of other galaxies, many of them much larger than the Milky Way! In addition, Hubble was able to show from spectral analysis of various galaxies that this enormous universe is actually expanding at a fast rate. These profound discoveries have been compared to our understanding that the Earth is round and that it revolves around the Sun.

How was this new information received and explained? By the end of the decade of the Roaring 20’s most astronomers concluded that the vastness of space proved there was nothing special about Earth or its location in the universe. This negative declaration came to be known as the ‘Copernican or Mediocrity Principle’, named after the fifteenth century mathematician and astronomer Nicolas Copernicus who showed that Earth was not the center of our solar system. The old Ptolemaic model of the second century had depicted everything revolving around the Earth. Even Christians of that time assumed that this model was the correct interpretation of the Biblical creation account. Later, astronomer Galileo Galilei invented the first telescope and saw for himself that the calculations of Copernicus were correct. Earth, along with several other planets, actually revolve around the Sun.

Following the confirmation from Hubble about the enormity of space, modern astronomers appeared to gloat over the demotion of Earth from its previously central position. It fitted well with their dark theories of the origins of the universe and life. The Bible tells us that God inspected all that He had created and declared it “very good!” (Genesis 1:31). But after Hubble’s discoveries, scientists proceeded to challenge this exalted view of Earth. For example, astronomer Carl Sagan asked disdainfully, “Who are we?” He then answered his own question: “We find that we live on an insignificant planet of a humdrum star lost in a galaxy tucked away in some forgotten corner of a universe in which there are far more galaxies than people”. Such statements of futility and hopelessness denied the power of God, the truth of His word, and the dignity of man. This has led to an inevitable culture of materialism and the pursuit of pleasure by any means necessary.

While the Biblical doctrine of creation specifically focuses on how the Earth was outfitted for life, it does not give details of the other heavenly bodies we observe in space. The dominion mandate (Genesis 1:28) given to Adam and Eve was specific to Earth – at least for this age. In fact, the creation of the sun, moon and stars is summarized in just one verse – Genesis 1:16. God’s purposes for these lights in the sky are described as, “signs to mark seasons, days, and years” (Genesis 1:14 – New Living Translation).  We would do well to remember that, “The heavens belong to the LORD, but He has given the earth to all humanity” (Psalm 115:16, NLT).

So, the world is waiting with great anticipation for new information on the universe from the James Webb telescope. In contrast, we who are believers in the only true and living Creator already have all the information we need about the origin of the universe. “By faith we understand that the entire universe was formed at God’s command, that what we now see did not come from anything that can be seen” (Hebrews 11:3, NLT). This faith is not blind; it is based on knowledge: “For ever since the world was created, people have seen the earth and sky. Through everything God made, they can clearly see His invisible qualities – His eternal power and divine nature. So they have no excuse for not knowing God” (Romans 1:20, NLT).

The Apostle Paul explained that we understand these spiritual truths through the power of the Holy Spirit in us: “That is what the Scriptures mean when they say, ‘No eye has seen, no ear has heard, and no mind has imagined what God has prepared for those who love Him’. But it was to us that God revealed these things by His Spirit. For His Spirit searches out everything and shows us God’s deep secrets” (1 Corinthians 2:9-10, NLT).

Moreover, we are looking forward with confidence to God’s awesome promise of a new heavens and a new earth. It’s a promise that was first announced by the Prophet Isaiah: “Look! I am creating new heavens and a new earth, and no one will even think about the old ones anymore” (Isaiah 65:17, NLT). The Biblical gospel is the good news that God will fix all the problems of this present evil world by establishing His new creation: “But we are looking forward to the new heavens and new earth He has promised, a world filled with God’s righteousness” (2 Peter 3:13, NLT). We presently live in a world that is filled with man’s unrighteousness because we are all sinners by nature. When all the purposes of God are finally consummated in Christ, all evil, pain and death will be abolished forever (Revelation 21:4).

Many Christians have speculated about the form of this wonderful new universe. Will it have any connection to the old universe? The Ligonier Study Bible points to Biblical passages, such as Isaiah 65:17-25 and Romans 8:21-23, which seem to indicate “a transfiguration of the old world is in view, like the way in which our new bodies will be transfigurations of the old (1 Corinthians 15:35-57) …. the result is redemption and not simply abolition of the old.”

The Apostle John was even given a vision of this new heavens and new earth. In that vision, John noted that, “the old heaven and the old earth had disappeared. And the sea was also gone” (Revelation 21:1, NLT). Regardless of any new information that may obtained from the James Webb telescope, this present universe will pass away. This fact should be our main preoccupation today. Preaching the Biblical gospel of the kingdom of God is therefore the priority. It’s the reason our Lord Jesus taught His disciples to pray: “May Your kingdom come soon. May Your will be done on earth, as it is in heaven” (Matthew 6:10, NLT).