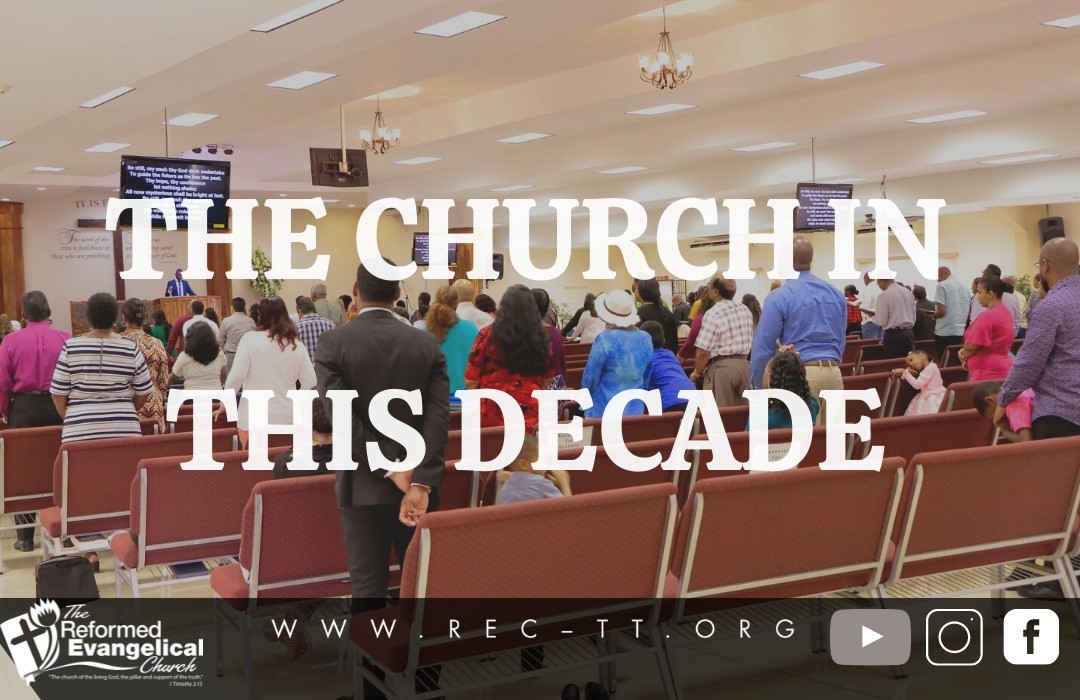 There is an ongoing discussion in the popular journals and magazines regarding the social impact of the present Covid-19 pandemic. Some analysts have looked at developments in Western society and Western culture after the 1918 Spanish Flu pandemic and are predicting a repeat of the Roaring Twenties when the Covid-19 pandemic eventually fizzles out. The Economist points to economic booms that followed previous pandemics. These were due to increased spending, increased employment, and technological innovations. The writer even suggests a link between the Black Death plague of the 14th Century and the subsequent invention of the movable printing press by Johannes Gutenberg!

The “Roaring Twenties” is the name given to the decade of the 1920’s. It was a time of economic prosperity and great change in Western culture. The USA emerged as a new dominant world power after World War 1 and the Spanish Flu pandemic. American women were granted voting rights. There was a flourishing consumer culture due to the mass production and marketing of such things as automobiles and electrical household appliances. The telephone became a popular instrument of communication and the television was invented. New styles of dressing and dancing were in the headlines. It was also a time when people began to challenge traditional moral values. But the unrestrained economic boom ended suddenly in 1929 when the US stock market crashed. This led to the greatest global economic downturn in history. It was known as the Great Depression.

Interestingly, The Independent expects to see an increase in sexual licentiousness and a further decline in religious activity after the present Covid-19 pandemic. At first glance, this prediction might appear to be superfluous to the Church and may not raise any alarms. After all, didn’t the Apostle Paul caution Pastor Timothy to expect such behavior and much more in the last days: “For people will love only themselves and their money…. and love pleasure rather than God” (2 Timothy 3:2 & 4, NLT)? While it is true that the Church is guided by the Word and not the world, the Lord Jesus has also commanded us repeatedly to be “alert” regarding the things to come (Mark 13:33-37). God is not glorified when we fail to exercise due diligence. We are not of the world but we still live in the world. How should we then walk worthy of our calling in this decade of the 2020’s, given these expectations of rampant hedonism?

We can learn from the times of Noah. The Lord Jesus described those early days as a time when the people were constantly partying and pleasing themselves (Matthew 24:38). But tragically, Jesus noted that these people had no idea of the impending judgement of a catastrophic global flood (Matthew 24:39). The Book of Genesis adds that human society had become wicked, violent and corrupt (Genesis 6:11). So we have a picture of a lonesome, righteous Noah living in the midst of a brutal, self-centered world that was indifferent to an awesome judgement looming. This is the exact description of the “last days” (2 Timothy 3:1) that the Apostle Paul presented to Timothy.

We are faced with the inescapable fact that human depravity has remained unchanged throughout history since the fall of man. This is true despite any illusion of progress due to various human interventions, such as education or methods of governance. The Lord Jesus told Nicodemus, “…unless one is born again, he cannot enter the kingdom of God” (John 3:3). Spiritual regeneration by the Holy Spirit is the cure for the total depravity of man. We who were dead (total depravity) in trespasses and sins have been made alive (regenerated) with Christ (Ephesians 2:1 & 4).

The road ahead for the Church could get rough in the decade of the 2020’s. All indications are that the State will no longer be supportive of the Church and the moral standards of the Bible. In fact, the present trend of new legislation in Western society shows a definite antagonism toward the Church and many Biblical doctrines. The sad reality is that we are already living in a post-Christian, even an anti-Christian age. Noah’s righteous conduct in the midst of an evil generation gives us hope.

The first thing we notice about Noah is his steadfast focus on God’s command to build the ark according to His specifications (Genesis 6:22). He was moved with a godly fear to obey God despite his lack of understanding the concept of a flood (Hebrews 11:7).  Like Noah, the Church of God needs to remain focused on Christ and His kingdom even when we cannot fathom some of the providential developments of our time. God will take care of all other secondary things, as promised by Jesus: “But seek first the kingdom of God and His righteousness, and all these things will be added to you” (Matthew 6:33).

Secondly, Noah was a patient witness for God in a godless society. We have no indication in the Bible that Noah got any help in the building of the ark. It is likely that his family may have helped, since they all entered the ark by faith. It would have been a slow and long building process and Noah may have been mocked and ridiculed by the wicked people around him. The prevailing violence of the society may have been intimidating but Noah realized that he if he gave up his life to God he would find it in the ark when the flood came (Matthew 10:39). This is a picture of salvation in Christ. When we face trials of our time we may be tempted to think, “How long, Lord?” Noah’s patience and trust in God gives us the encouragement to go forward.

Thirdly, Noah was a man who remained faithful to preaching a message of judgement. As he persevered in building the ark, Noah was warning the world of God’s righteous judgement to come (2 Peter 2:5, NLT). The message of the gospel remains unchanged today. It is the good news of salvation by grace alone through faith alone in Christ alone. However, it is a sobering thought that sometimes our message may be one of condemnation as well as salvation. In either case God is glorified: “To those who are perishing, we are a dreadful smell of death and doom. But to those who are being saved, we are a life-giving perfume. And who is adequate for such a task as this?” (2 Corinthians 2:16, NLT). Indeed, who is adequate for such a task! But let us not grow weary and discouraged when the world rejects the gospel that we proclaim. Let us not try to tweak God’s message to make it more appealing to an evil generation. God is faithful to redeem each one of His elect.

In conclusion, the Church would do well to heed the Apostle Paul’s exhortation as we go forward into a possible Roaring Twenties of the 21st Century: “Rejoice in our confident hope. Be patient in trouble, and keep on praying” (Romans 12:12, NLT).