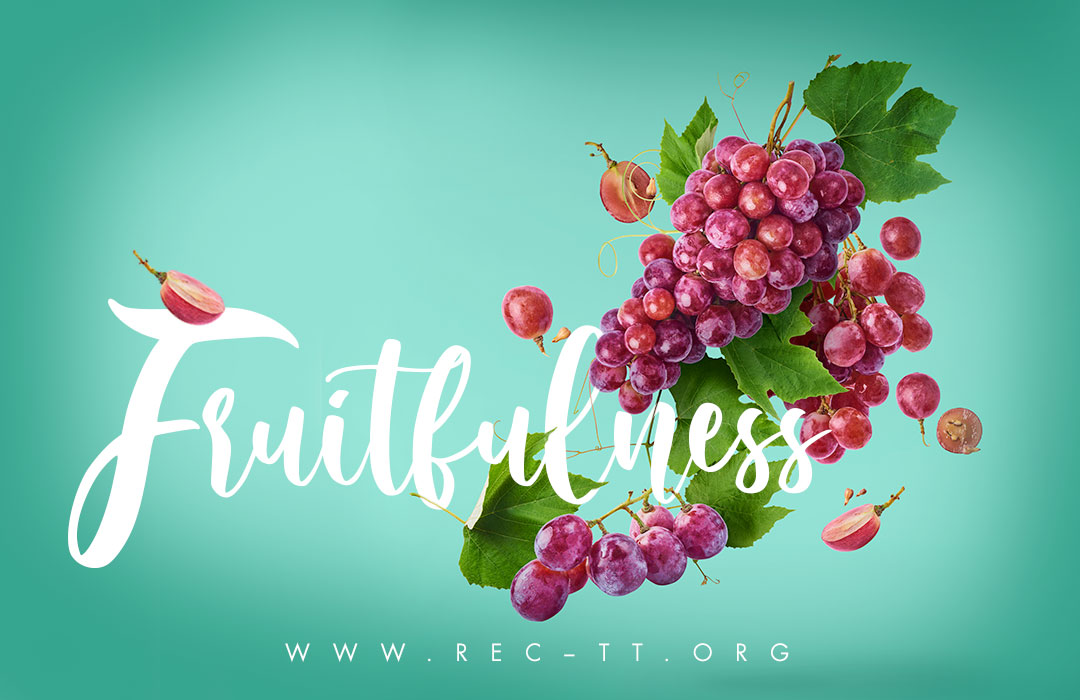 “You did not choose Me but I chose you, and appointed you that you would go and bear fruit, and that your fruit would remain, so that whatever you ask of the Farther in My name He may give to you.” - John 15:16

The verb “choose”  means  “to chose for oneself”.  Christ chose you for Himself.  Note the emphasis  :  “I chose you and [ I ] appointed you.”  And note the contrast : “you did not ... but I [did].”  The first point is  :  Christ choosing us precedes our choosing Him.  Your relationship with Jesus is not the matter of you choosing Him but of His grace in choosing you.

The second point is  :  why did Christ choose us?  Christ chose you and appointed you (set you apart) for the specific purpose of going and bearing fruit.  The big question for many is  :  what is this “fruit”?  Some say it is the fruit of the Spirit as described in  Gal. 5:22-23.  The argument is based on the word “fruit” being singular.

The meaning of  “fruit”  must be determined by its use in the context of John 15.  Commentators are generally agreed that the context of John 15 is evangelism and missions. Christ chose us to  “go”  (cf. Matt. 28:19;  John 20:21).  Leslie Newbigin wrote,  “The gracious indwelling of God with His people is not an invitation to settle down and forget the rest of the world : it is a summons to mission….”  Grant Osborne wrote,  “God’s choosing of us, is not just to salvation but also to mission.”  He described mission as  “this glorious task.”  The fruit we must bear is the fruit of new converts to Christ.  This fruit is harvested by means of presenting the gospel to sinners and trusting the Holy Spirit to save them.  The focus on evangelism and missions is truly central in the New Testament.

"Your relationship with Jesus is not the matter of you choosing Him but of His grace in choosing you."

Now note the prayer promise  :  “so that whatever you ask of the Farther in My name He may give to you.”  Many wrench this promise out of its context and freely apply it to all aspects of life.  But the promise has a specific context and the context is the evangelism / mission fruit-bearing for which we were chosen.  Bruce Milne wrote,  “Prayer is crucial to the effective mission of the people of God.  Sadly, the truth of many churches is expressed in a penetrating sentence in  James 4:2,  “You do not have, because you do not ask”.”  And Grant Osborne wrote,  “Mission to the world is a difficult and dangerous enterprise given the world’s hatred and opposition, so it is critical for us to bathe it in prayer and receive the Spirit’s empowering presence as we go out.”

In obedience to the Lord Jesus Christ, are you actively involved in the work of evangelism?  Are you bathing your evangelistic activities in prayer, asking the Lord of the harvest for fruit from your labors, fruit that will remain?  Evangelism and prayer go together.  That which God has joined together we must not separate.