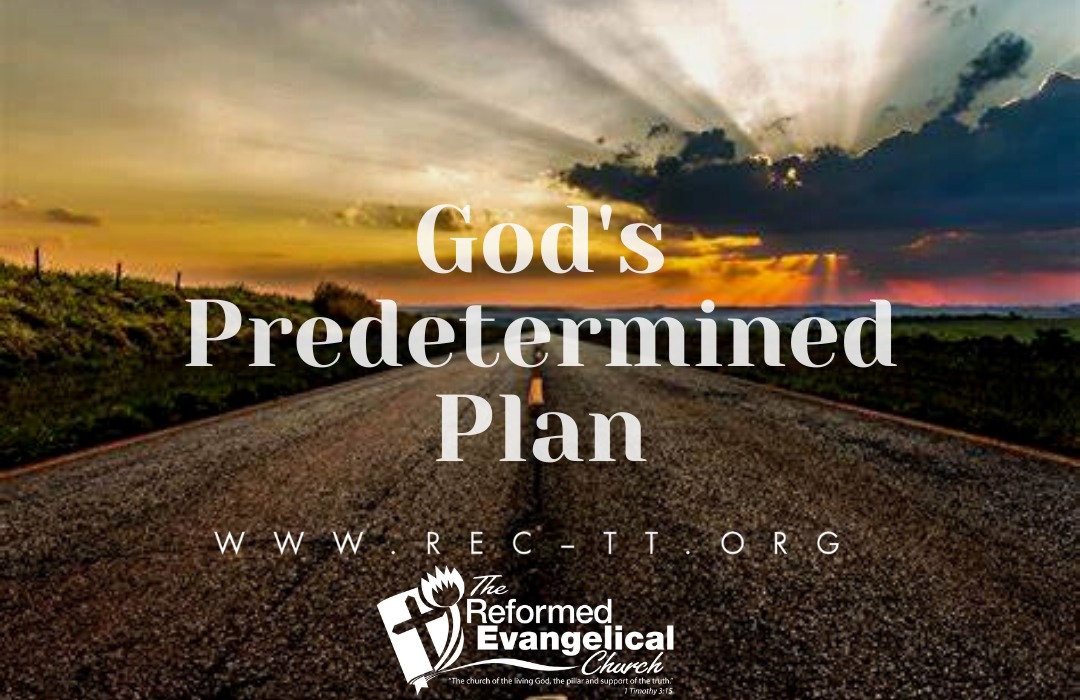 Acts 2:22-24  says,  “Men of Israel, listen to these words: Jesus the Nazarene, a man attested to you by God with miracles and wonders and signs which God performed through Him in your midst, just as you yourselves know— 23 this Man, delivered over by the predetermined plan and foreknowledge of God, you nailed to a cross by the hands of godless men and put Him to death. 24 But God raised Him up again, putting an end to the agony of death, since it was impossible for Him to be held in its power.”

Peter began his sermon by appealing to a common ground that both speaker and hearers accept : the O.T. Scriptures as the word of God.  He quoted from  Joel 2:28-32.  Next he addressed them as  “men of Israel”.  This reminded them of the covenant God made with His people, Israel.  “Godless men”  is the opposite and describes the people outside of the covenant, the Gentiles.

Fourthly, Peter described Jesus as attested by God.  This attestation came from the signs, wonders and miracles Jesus performed.  The word  “signs”  means attesting miracles.  No one in the audience could deny Jesus’ miraculous works.  In  Matt.9:33  the people said,  “Nothing like this has ever been seen in Israel!”  In  Mk.2:12  the people said,  “We have never seen anything like this.”  In other words, no one in Israel’s history has performed such astounding miraculous works and in such a great number as Jesus did.  The word  “attested”  describes Jesus as a person who is sent out by God and who speaks on God’s behalf.  The Jewish religious ruler and teacher, Nicodemus, said,  “we know You have come from God as a teacher; for no one can do these signs (attesting miracles) You do unless God is with him.”  (Jn.3:2).

I want you to note the emphasis on God’s works in these few verses :

All that happened to Jesus took place according to God’s predetermined plan and foreknowledge.  The plan for Jesus was predetermined by God.  This was God’s set and unchanging purpose.  “Foreknowledge”  tells us that God knew every detail of this plan in advance.  God, who is omniscient, knew every detail because He planned every detail.  But God’s sovereign plans and purposes for Jesus do not remove man’s responsibility.  Peter charged the Jews with murder, a murder they accomplished through the hands of the Romans.

Jesus’ birth, ministry, death and resurrection were no accidents of history.  It was God’s eternally set and decreed plan and purpose.  Ultimately, God’s purpose was the salvation of sinners.  1Tim.1:15  says,  “Christ Jesus came into this world to save sinners.”  The sinner’s salvation was God’s eternal plan.  “Eternal plan”  means God made this plan even before creation took place.  Eph.3:11  says,  “This was in accordance with the eternal purpose which He carried out in Christ Jesus our Lord.”

The Lord Jesus Christ is the only Savior of sinners.  The angel told Joseph,  “you shall call His name Jesus, for it is He who will save His people from their sins.”  (Matt.1:21).The name  “Jesus”  means  “Jehovah (Yahweh) saves.”  Peter told the Jewish religious rulers,  “there is salvation in no one else; for there is no other name under heaven that has been given among men by which we must be saved.”  (Acts 4:12).  That name is  “Jesus Christ the Nazarene”  (vs.10).  Jesus said in  Jn.8:24,  “unless you believe that I AM, you will die in your sins.”  (cf. Exod.3:14).  If you die in your sins, the eternal hell is waiting.  Turn to Jesus, the only Savior of sinners, and let Him save you.