The Absoluteness of Truth 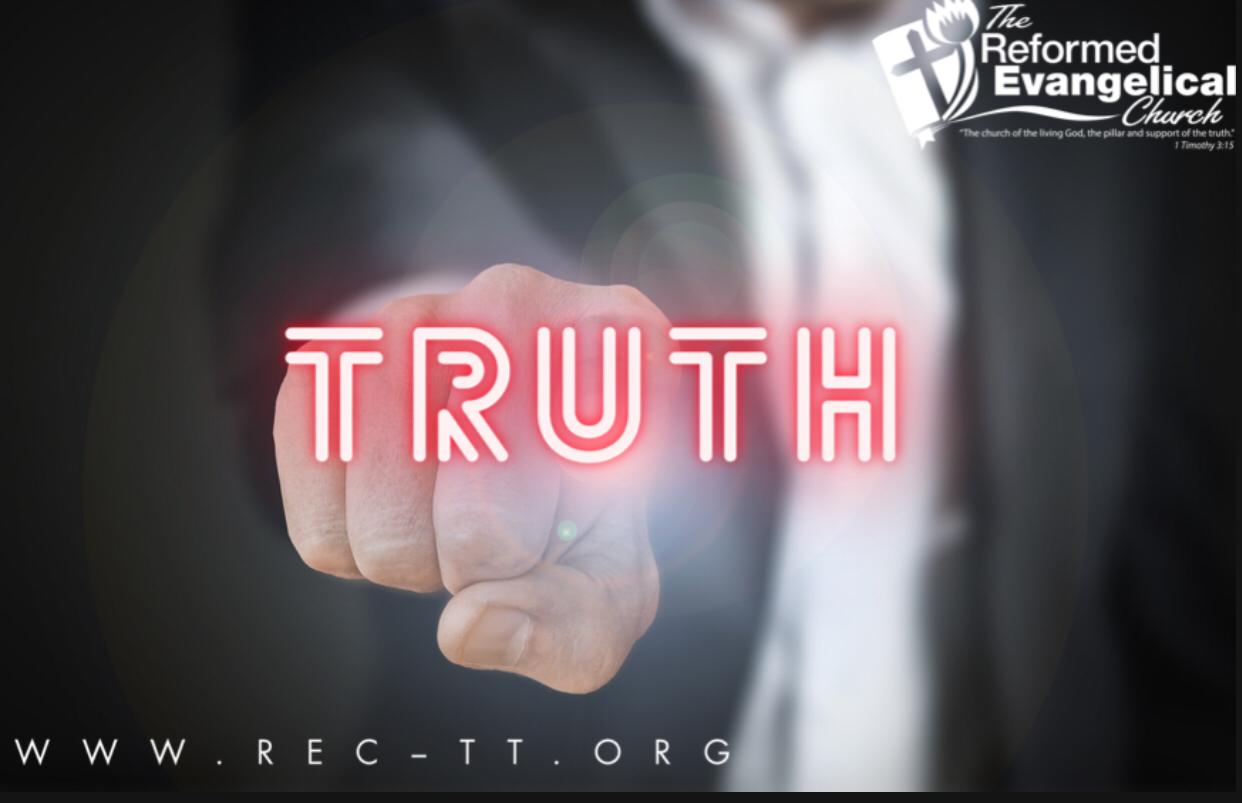 There is the thought today that truth is a power play constructed by the cultural and financial elites to control the masses. Truth is also thought to be subjective in nature consisting of an individual’s preference, opinion and experience. Others say that truth is a collective judgement and is therefore the consequence of consensus. Then there are those who blatantly deny the concept of truth and purport that it cannot be found out. Holding to any of these definitions is equivalent to embracing the destructive thought of relativism.

Relativism is a concept which says that truth, knowledge and morality exist in relation to culture, society, or the historical context. In addition, relativism says that the principles of truth, knowledge and morality are not absolute and do not universally apply to all people. In layman’s terms, every person on this earth determines their own “truth”. This “truth” is established by their own standards of acquiring knowledge which often shows itself as an expression of personally or collectively defined morals.

Now, if we consider relativism for a moment and take it to its final logical conclusion, we would find ourselves on the doorstep of total anarchy. If truth is indeed subjectively constructed by individuals and groups of persons it will lead to behaviours in accordance with this established truth. Who then can truly determine right from wrong? Who then can say that an individual is immoral for murdering babies, raping women, committing genocide and perverting natural sexual relations or waging ruthless wars? Absolutely no one at all. This would be our reality because no objective, absolute standard of truth is known or sought. History has shown us the devastating results of this rejection of objective absolute truth. The scary thing is that we are observing the introduction of this same kind anarchy in our day. This is expressly the case because man does not seek for or know rightly what the truth is (Romans 3:10-12).

The truth is defined and found only in the biblical God. Any definition of truth that does not confess its origin in the biblical God will result in error. Truth is that which is consistent with the mind, will, character, glory and being of God. Truth is the self-expression of God by and through Jesus Christ, the second Person of the Trinity (John 14:6, Hebrews 1:1-3). The truth is real and can be known. Reality is what it is because God has created and declared it to be so (Genesis 1:1). Therefore, God is the Author, Source, Governor, and final Judge of the truth. God is the objective authority and absolute standard of truth that holds all creation accountable to Himself.

Truth can be known because God has revealed Himself to us. Firstly, but not completely, He has revealed Himself in His creation (Romans 1:20). It only takes one gaze at the night sky to be struck by the awe of His glory in creation. Secondly, more clearly and intimately, God has revealed to us the truth about Himself, man and this world in His written word—The Bible. His word does not merely contain nuggets of truth, but it is the pure, unchangeable and sacred truth that cannot be broken because it comes from Him (John 10:35).

Dear reader, you do not need a degree in philosophy to know or seek the truth. It is much simpler than that. If you desire to know and seek truth you need to know and seek God. How is this accomplished? By turning away from the lie of relativism and believing God’s word, especially His word about His Son, Jesus Christ, His death and resurrection on behalf of sinners.

The Preeminence of Christ

The Absoluteness of Truth

The Wrongs of Rights in The Homosexual Movement

The Importance of History

What is the Gospel?